Bounding Into Comics previews SILENZIOSA, the first new Arktoons series to be introduced since the site launched in April.

Publisher Vox Day and Arktoons revealed a brand new series that will join the digital comics platform in Silenziosa. The series is written by both Day and Chuck Dixon and features artwork by Renato Rei and colors by Arklight Studios.

An official description from a press release describes the new series.

It begins, “SILENZIOSA is a series about a Princess of the Blood, Alissabetta, the daughter of King Charles Arthur III of Inghiltar,  Yrlandia, and the Skotian Isles, who to her surprise and dismay finds herself sent by her parents to a foreign school for noble assassins.

“She is totally unsuited for the Silent Academy, as she is a sweet and gentle soul whose primary concerns tend to revolve around kittens and clothes. However, her inner steel is revealed in the unforgiving environment, which has been known to prove lethal to students and instructors alike.”

Read the whole preview and check out the artwork there. After which, you can read the first episode at Arktoons.

SILENZIOSA Episode 1: The Princess and the Needle 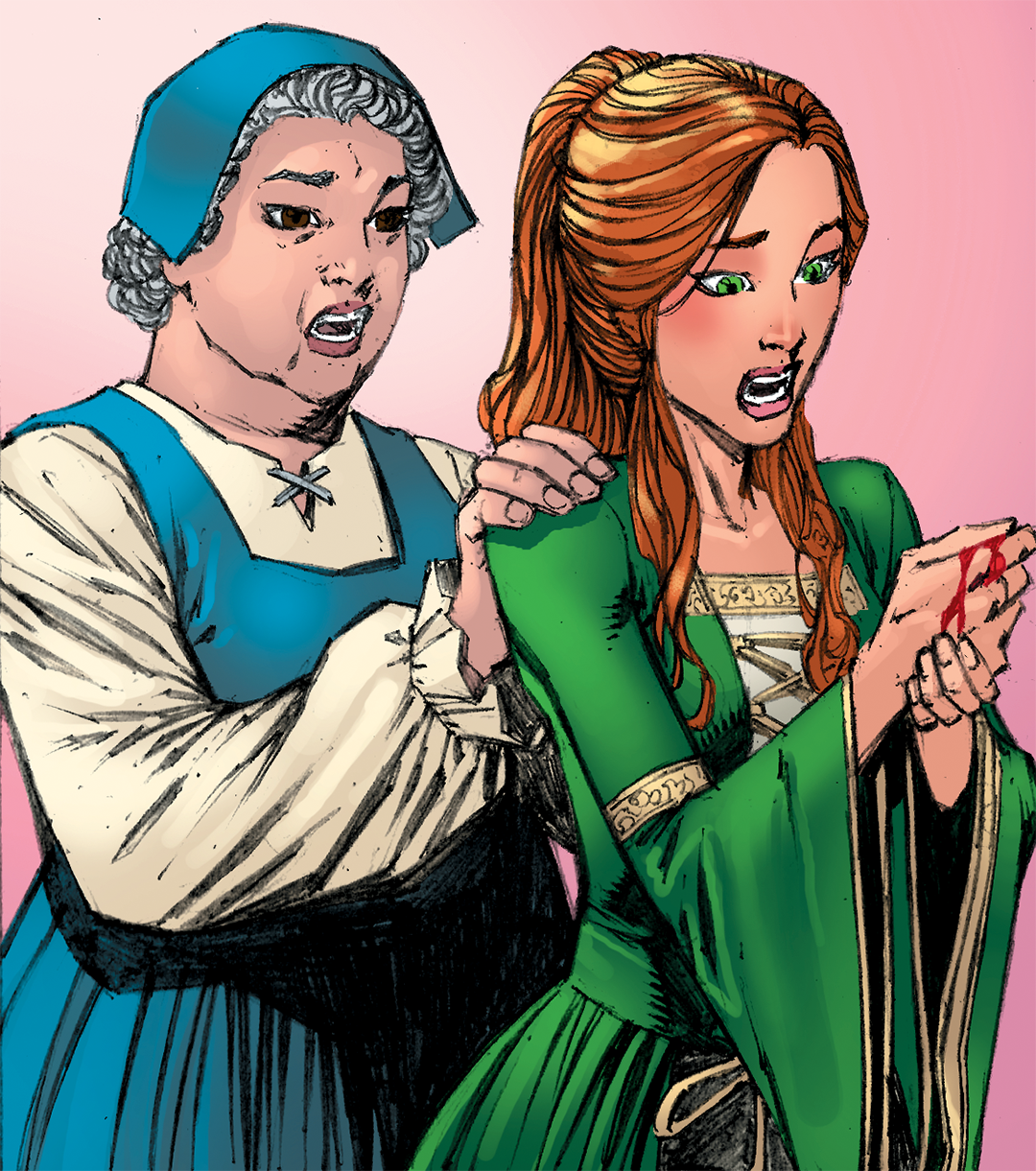