The God-Emperor seems to be strangely disinterested in the campaign trail:

Remarks made by President Trump during a speech have prompted speculation after he referred to having a lot of rich enemies and told the audience, “This may be the last time you’ll see me for a while.”

“So I have a lot of enemies out there. This may be the last time you’ll see me for a while. A lot of very, very rich enemies, but they are not happy with what I’m doing,” said Trump. “But I figure we have one chance to do it, and no other President is going to do what I do. No other President would do a favored nations, a rebate, a buy from other nations at much less cost. Nobody. And there are a lot of unhappy people, and they’re very rich people, and they’re very unhappy,” he added.

There are also hints and indications that something long-anticipated might be in the air. Stay tuned. 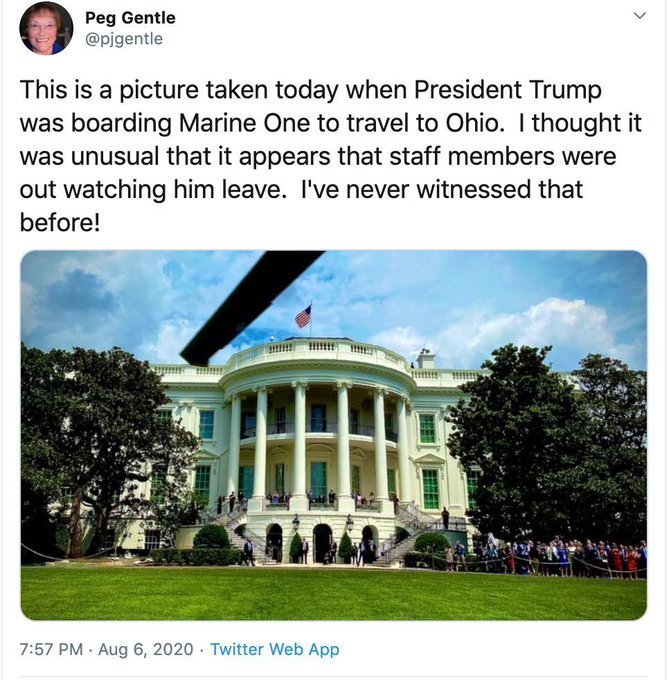