I think we can safely conclude this is not the ride Jill Biden was expecting as First Lady.

Forget their 12-day blitzkrieg. It turns out that unlike the Left, the Taliban can meme! 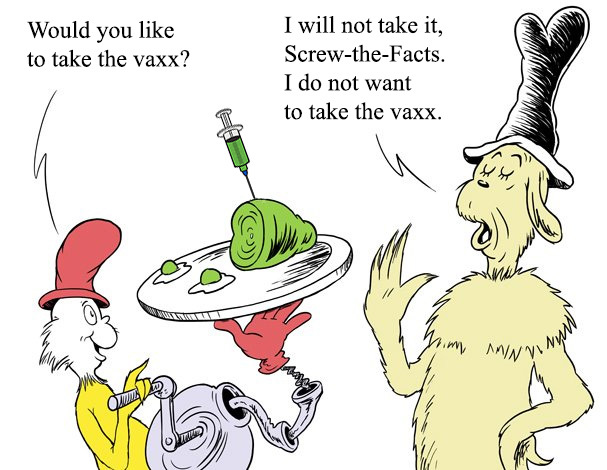 Would you, could, in a car?

Take them, take them, here they are!

I will not take them, near or far!

Would you, could you, with a fox?

I would not, could not, with a fox.

I will not rot inside a box.

Would you, could you, with a nurse?

I would not, could not, with a nurse.

I do not wish to ride a hearse.

UPDATE: This is not an invitation to demonstrate that you do not understand the concepts of poetic meter and rhythm. And FFS, don’t be the little boy at the wedding who tries to follow up the joke that gets a big laugh by repeating the same joke. 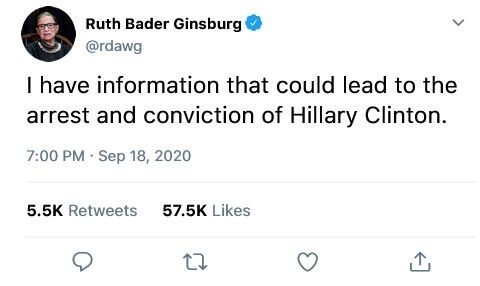 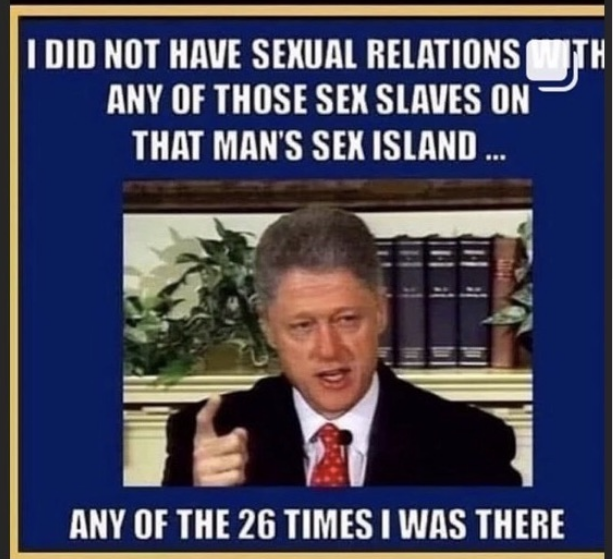 I really need to find the time to revive the memes. This one is 2016-worthy. 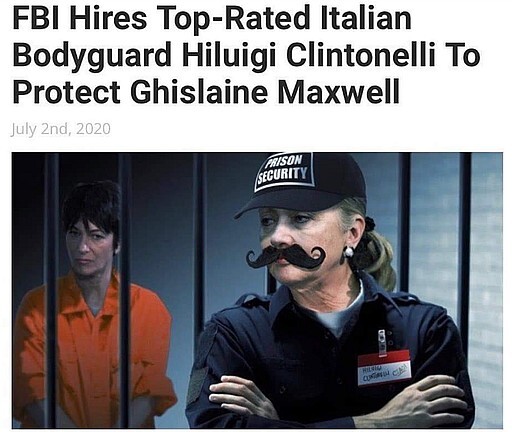 A partial transcript of the Darkstream:

A lot of people have said, “well you know he’s doing so much good, you know, he’s helping these these poor young men who are assailed by feminism, under pressure from SJWs, and they don’t know what to do, they’re raised by single mothers, they don’t have masculine role models, and what he’s doing is really great for them.” The problem is that is nonsense! That’s absolute nonsense! What he is trying to do is he is trying to neuter them!

Jordan Peterson is not raising young men to defend the West, he is not raising young men to become heroes. He is teaching them that they are the measure of Man, they are the measure of Good and Evil, they set the standards, they do whatever they want. How is that any better than what the SJWs are telling them? The indoctrination that Jordan Peterson is providing through this philosophy of Jordanetics is poisonous. It’s like raising a kid on junk food. You can’t be surprised if all you feed a kid is junk food; he lives but he grows up to be fat and soft and weak.

People keep saying, “oh well, I like this about him and I like that about him.” So what? That’s totally irrelevant! The thing is, we now know that he is not only an intellectual fraud, he’s not only an intellectual charlatan, but he’s also a complete fraud when it comes to his own career. People are saying “oh but he’s so popular, and so many people like his videos and it’s just this organic  phenomenon.” That’s a total load of crap! Jordan Peterson is no more a self-made man than Ben Shapiro is.

Jordan Peterson was recruited to help write the UN’s Report on Sustainable Development, A New Global Partnership. He was brought in to polish the narrative for a report that put John Podesta on its panel of eminent persons, and this was back in 2012, this was long before Peterson got famous, and so if you look at the timeline you can see that this is somebody who was raised up in order to fulfill a mission. And what that mission was is to attempt to defuse the growing trend towards nationalism.

Fellow Renegades of the Intellectual Dark Web. Today’s Meme of the Day from the Daily Meme Wars.

Weinstein: So, first, let me just say, “Intellectual Dark Web” is a term coined by my older brother, Eric Weinstein, and it’s a term that makes some people uncomfortable, including me a little bit, because the Dark Web itself is obviously a place where lots of stuff happens, some of which is perfectly horrifying….

In terms of the association, there is a very clear focus amongst all of the folks who are associated with the Intellectual Dark Web about the free speech crisis or whatever the proper term for that would be if we were to re-figure it, right? There’s a reason for that, which is that we’re all people who would tend to be shut down by the mainstream that wish to maintain control over the narratives that are central to the way we govern ourselves and the way we interact. So it’s not surprising that, A) people in the Intellectual Dark Web would be prone to being de-platformed, and B) that we would be particularly sensitive to the danger of ruling certain opinions beyond the pale.

As for the political complexion of it, it isn’t at all what people think, and this has been something that Heather and I have discovered in a very odd way. What happened to us at Evergreen felt and was almost literally like being kicked out of the political left. We had spent our entire lives [there], right? The left told us “You’re not welcome anymore.” In fact, you’re not even left—you’re right, or, you know, if it’s really pissed at you, you’re alt-right, or you’re a darling of the alt-right. These are the things that were said.

None of this was true, right? I’m still as far left as I was before. I’m skeptical that the left knows what to do, I’m very skeptical of what the left advances in terms of policy proposals, but in terms of my values, they haven’t changed at all. The interesting thing, though, is having been effectively evicted from the left, we ran into all sorts of other people who we thought might be a bit right of center, who it turned out were actually also left of center and had also been similarly evicted and then misportrayed. So there is a way in which everybody should think twice about why you expect the people are on the political spectrum where you think they are, because maybe they aren’t. In each case, you ought to just check whether or not you think that for a good reason or you just think that because you’ve heard that somebody’s over there.