Last night on the Darkstream I announced the Castalia Bindery Book Sale. This is the virtual crowdfund we’re doing to help fund the construction of the book factory that will permit Castalia House to directly produce our own paperback, hardcover, and leatherbound books, although our plan is to initially concentrate 100 percent on the leatherbound books because there is no bindery in Europe or the UK capable of producing them in the quantities we already require for the Castalia Library.

So, as a virtual crowdfunding campaign to build the bindery, we’re now offering special Castalia Bindery editions of both THE ILIAD and THE ODYSSEY by Homer until midnight on August 31. Both books are available in both Library (cowhide) and Libraria (goatskin) editions and will feature original interior artwork as well as the highly-regarded 1898/1900 prose translations by Samuel Butler. Our objective is to sell 500 copies of each book by the end of the campaign. We decided not to do a traditional crowdfund on Indiegogo because we want every penny raised by the sale to go towards purchasing the 20 machines that we require. Some of these machines are extremely expensive; for example, a new automatic gilding machine costs $400,000. Fortunately, we’ve located a number of used machines that will suit our needs, and in some cases we can make do with less expensive semi-automatic machines that are sufficient for the size of our planned print runs.

Running our own bindery will permit Castalia to a) significantly improve the production and delivery times, b) control the shipping to customers, c) increase production capacity, d) improve the quality of the books to match that of the now-defunct Franklin Library, and e) take on a broader range of publishing projects. After a detailed review of the entire operational process and the various options, the publishing team unanimously concluded that building the bindery was the optimal long-term strategy for Castalia and the logical culmination of our decision two years ago to avoid reliance upon Amazon.

This is our most ambitious and complex project yet, and it is one that we believe to be absolutely necessary in light of the various challenges we have faced over the last year. We’ve spent the last three months preparing for it, and checking and rechecking even the smallest details with the assistance of our current publishing partners in order to ensure its success. I’ll be updating the status of the campaign every day here and on SocialGalactic.

UPDATE: Day 1 report. The first 24 hours concluded at 20 percent of goal. Thanks very much to everyone who backed the campaign! 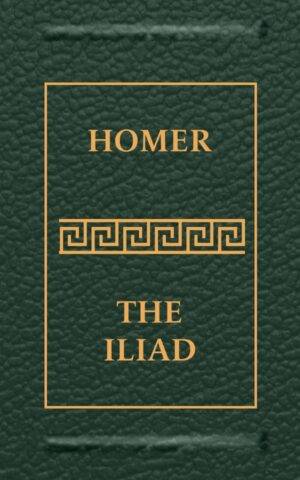