Last year, I was wondering how on Earth it would be theoretically possible for the US population to drop to under 100 million in the next four years when other countries like China and Russia were predicted to remain essentially flat. In addition to the USA, a number of west European countries were also predicted to experience significant population declines by 2025 by Deagle, a Janes-style outfit that sells intelligence and military analysis. Col. Deagle, an unusually well-connected man who had been active in the international foundation scene, died in February 2021.

What was especially strange about the prediction was that the analysts made it clear that this negative population growth was not expected to result from nuclear war or a pandemic, but rather from “the Great Reset”. But what could that mean and how could it reduce populations on such a scale? Unfortunately, after seeing this chart below, there is a logical explanation for the prediction.

The lesson, as always, is this: don’t get the vaxx under any circumstances. 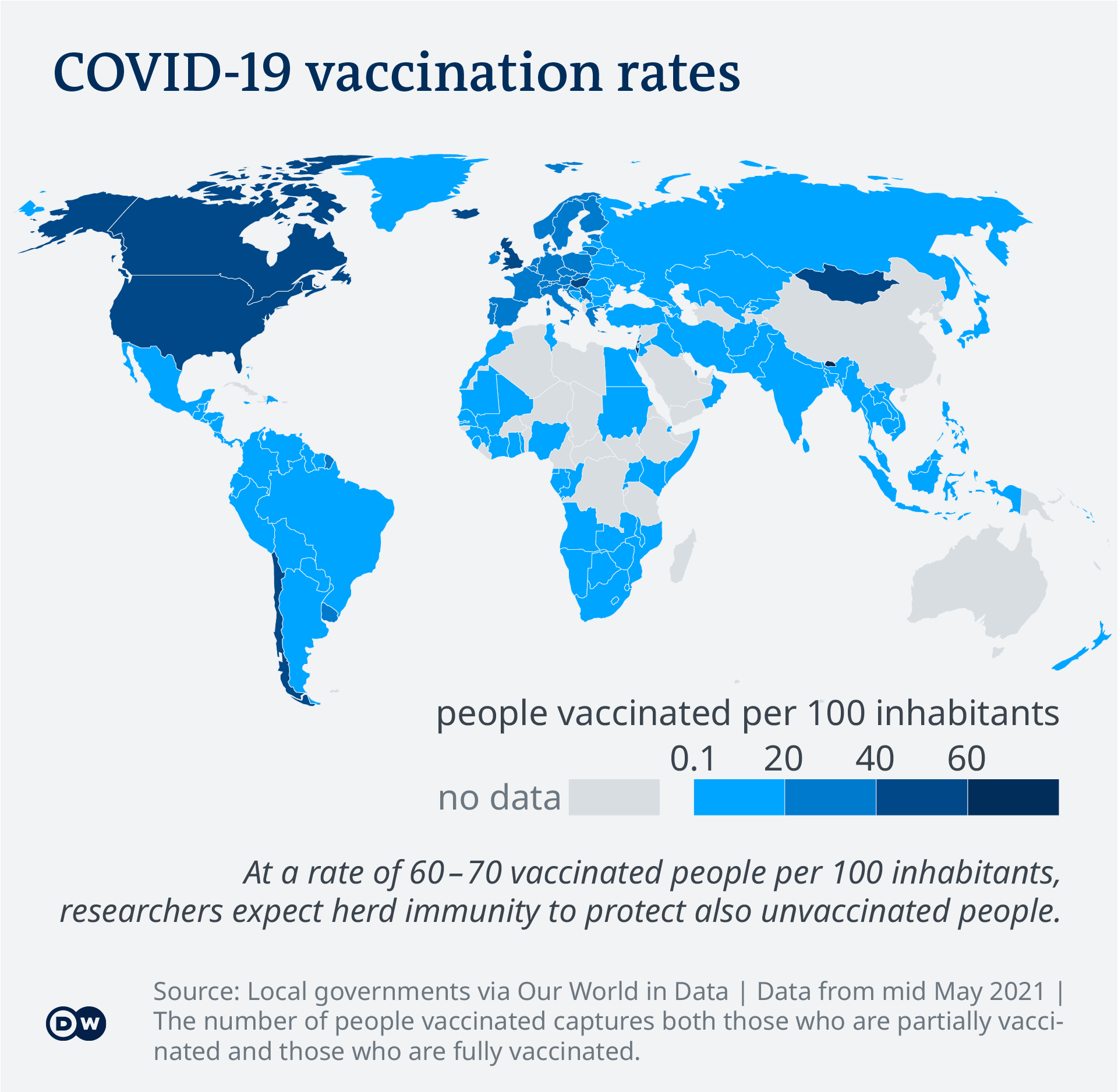