Least of all on this, the eve of eves.

“Freedom is never more than one generation away from extinction. We didn’t pass it to our children in the bloodstream. It must be fought for, protected, and handed on for them to do the same, or one day we will spend our sunset years telling our children and our children’s children what it was once like in the United States where men were free.”

We are watching it happen in real time. We were taught by Boomers and The Great Generation about how evil the Soviets were and how awful it was that they were reporting on their neighbors, no we’re reporting on the neighbors for breaking the rules and having a party. With family.

How could they fall for the propaganda they wondered…. We are almost exactly 29 years to the day after the Soviet flag was lowered for the last time over the Kremlin. Fear is a hell of a drug.

I spoke with a young Christian man today about a battle for his church that he has been waging, and winning, over the last year. Perhaps the two most important things to keep in mind are these: 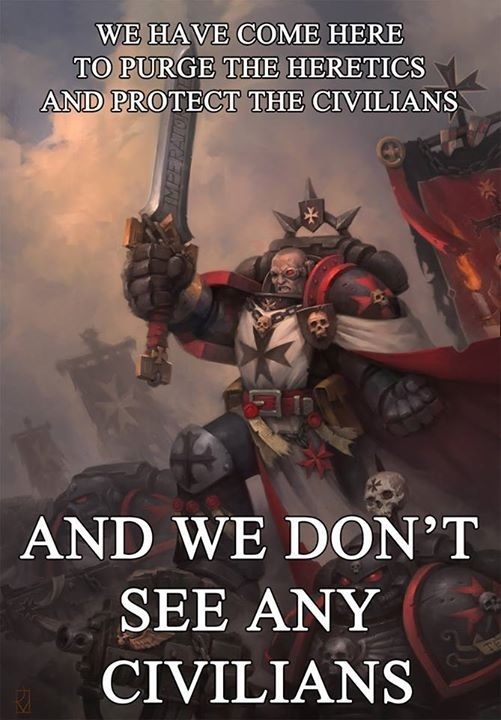