In 50 BC, the Senate, led by Pompey, ordered Caesar to disband his army and return to Rome because his term as governor had finished. Caesar thought he would be prosecuted if he entered Rome without the immunity enjoyed by a magistrate. Pompey accused Caesar of insubordination and treason. In January 49 BC, Caesar crossed the Rubicon river (the frontier boundary of Italy) with only one legion and ignited civil war. Upon crossing the Rubicon, Caesar, according to Plutarch and Suetonius, is supposed to have quoted the Athenian playwright Menander, in Greek, “the die is cast”. Erasmus, however, notes that the more accurate Latin translation of the Greek imperative mood would be “alea iacta esto”, let the die be cast. Pompey and many of the Senate fled to the south, having little confidence in his newly raised troops. Despite greatly outnumbering Caesar, who only had his Thirteenth Legion with him, Pompey did not intend to fight.

It is now time for President Trump to metaphorically cross the Rubicon by invoking the Constitutional powers invested in him by the 14th Amendment.

Biden and Pelosi are far less capable leaders than Gnaeus Pompeius Magnus, a brilliant military general who was celebrated in no less than three triumphs, and far less popular. The American people are with President Trump. The law is on his side. The Constitution is on his side. And justice is on his side. #CrossTheRubicon.

As I mentioned in last night’s Darkstream, this is the true test of Donald Trump. The question that only he can answer is if the man who wrote The Art of the Deal can master the arts of politics by other means. 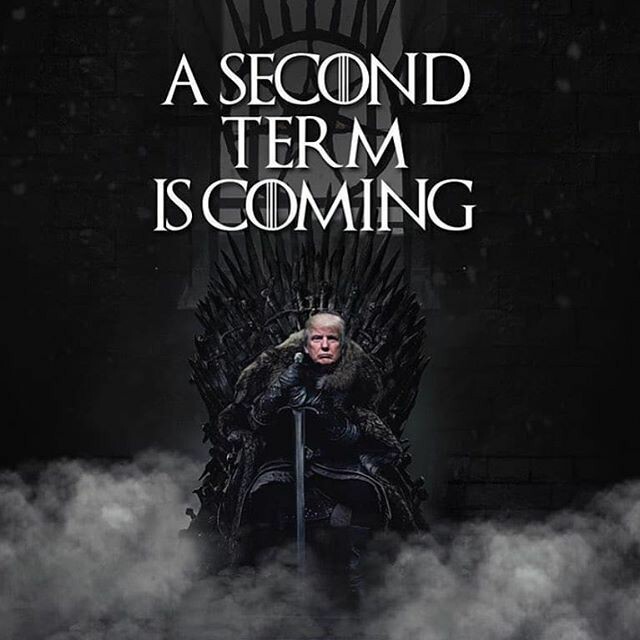