Given how the NFL, including star quarterback Drew Brees, have cucked so comprehensively in the face of the Black Lives Matter Most riots, I think it is safe to assume that the NFL is going to resume the downward spiral upon which it embarked in 2017:

Cajoled and challenged by Trump into doing so, Brees has plainly and publicly abandoned his viewpoint that protests during the national anthem constitute disrespect of the flag.

It’s a significant, and powerful, concession from Brees. His prior public apologies didn’t say that it’s not about the flag, an omission that likely was not accidental as Brees searched for a potential middle ground that allowed him to show empathy to the struggles of the black community when dealing with law enforcement while also reserving the right, in the event that he eventually launches his own political career (some believe that’s inevitable) to re-embrace a position that will ingratiate him to a specific segment of the American population — or, perhaps more importantly, that will not alienate them.

If that’s what was going on (and Occam’s razor is an eternal beacon in these contexts), Brees ditched the effort to straddle the fence and came down clearly, unequivocally, and publicly on the side of an issue that will piss off plenty of people, starting with Donald Trump and the Fifth Avenue band.

Coupled with Commissioner Roger Goodell’s compelling video message from earlier in the evening, Brees’ message to the President amounts to the drawing of a line in the sand by the NFL for a political fight to come, especially as the President tries to pump up his base in order to maximize turnout for the November election. At a time when the NFL already is concerned about the impact of the pandemic on the bottom line, the league now has to worry about whether a reprise of the 2017-style son-of-bitches attack from the President will impact TV ratings, especially if players decide to take a knee in peaceful and silent protest during the anthem in 2020.

I stopped subscribing to NFL GamePass in 2017. I’m definitely not going to even consider resubscribing in 2020, even if there are games. And I suspect that I am far from the only former NFL fan to find my interest in the league being severely reduced. While I’m not saying I will never watch a Vikings game or a playoff game, I don’t know if I’m even paying enough attention to play fantasy football anymore.

The NFL is going to discover that corporate cancer kills customer interest and customer loyalty. 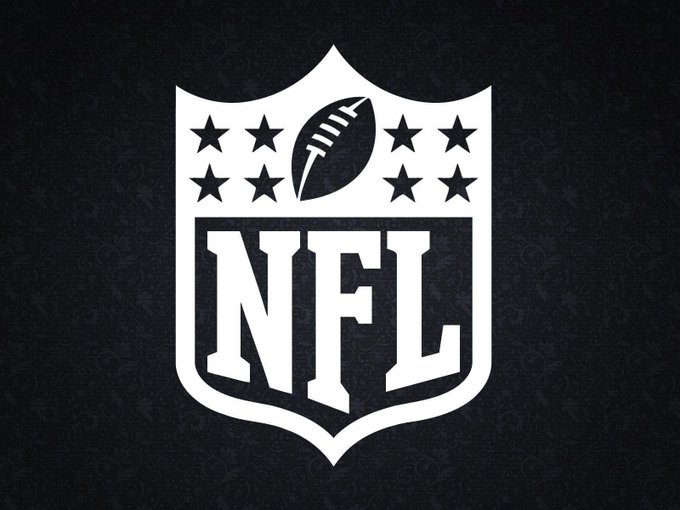