Why is this amusing?

Of course, we all understand why the SJWs at Kickstarter didn’t reach out to Arkhaven. And that is one of the reasons why 40 percent of their staff is now unemployed. 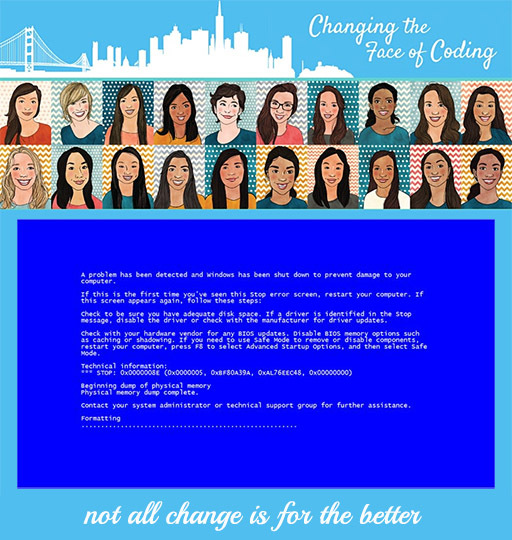