The Last Refuge hammers #NeverTrumpers trying to surreptitiously board the Trump Train in light of the God-Emperor’s well-received Supreme Court nomination:

Sorry #NeverTrumpers, but you don”t get to dismount your high horse and celebrate the nomination of Judge Neil Gorsuch today.  This is NOT your victory, this is ours!

There is a gobsmacking level of pontificating self-righteousness visible from the collective proletariat within your crony-conservative movement who made the decision to formulate their political argument from a position of opposition.

Perhaps it would be different if you framed your antagonism from a position of advocacy, but that wasn’t the direction you chose.  No, you chose a specific position of opposition as clearly evident within your chosen mantra “Never Trump”.

Perhaps it would be different if you ever had a come-to-Jesus moment and apologized immediately following the November election.  Then again, when your opinion of your own self-importance is this high, those humble words are just as foreign as your understanding of the movement that won.

You don’t get to frame the entire construct of your argument around opposition to a team, and then claim benefit to the outcome of victory.  Stay on your high-horse, move along and ride off into that proverbial land of irrelevance; you’re dead here.

Save your dismount for another defining “conservative” assembly where you can gather at CPAC again and give a standing ovation to House Speaker Paul Ryan a month after he eliminates the debt ceiling and passes a $2 trillion OmniBus spending bill, funding all of the progressive priorities you hypocritically claim to oppose; you’re good at that….

You had a choice. You chose a direction, you lost; and you damn near lost the entire friggin’ country. Just because the team you ridiculed and attacked has overcome all opposition and gained victory, that doesn’t mean you get to backtrack now and expect the bruised and bloodied recipients to forget those who launched the stones and arrows. 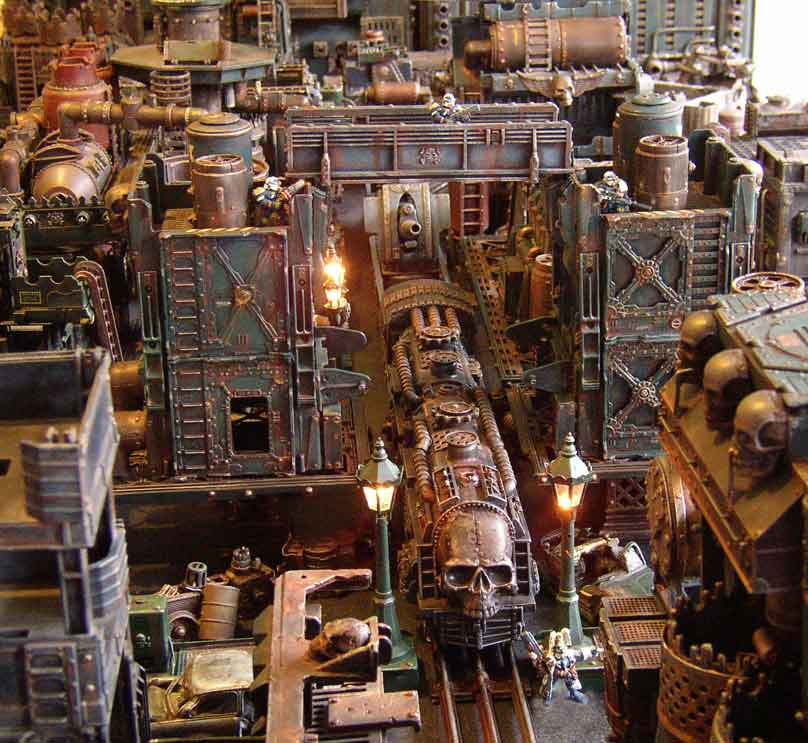 Abase yourself before the God-Emperor, #NeverTrump. Shed copious tears of self-remorse and flagellate yourself in public. Then you will be forgiven. Provisionally.

But you will never be trusted. Nor will you lead anyone’s opinions ever again. Remember, the God-Emperor’s inquisitors are watching, and they can scent heresy.

Now, get on board the Trump Train, find a turret, take the safety off, and shoot left.