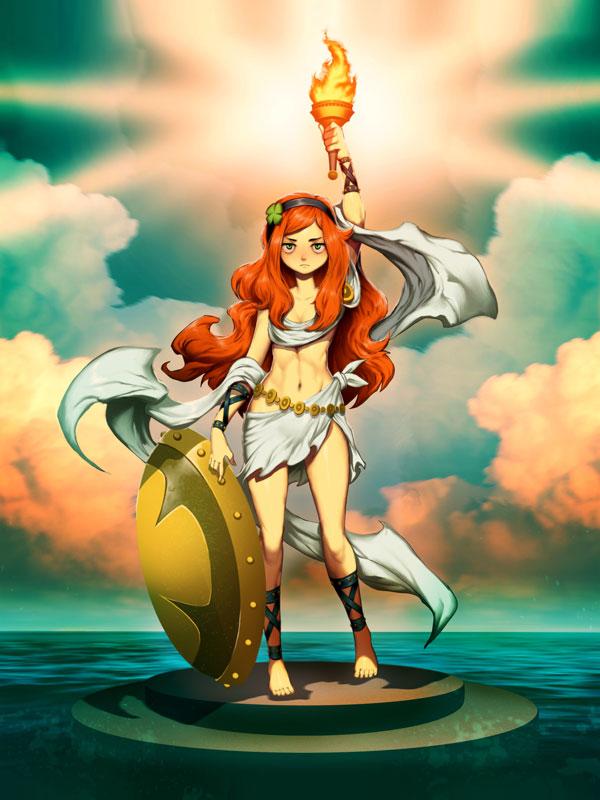 It’s a surreal moment when you discover that a) ISIS has a blocklist, and b) you’re on it. Granted, they only copied anti-GamerGate’s blocklist, but you’d think it would give the more self-aware aGGs pause to realize that the Islamic State is following their lead.

But it does tend to show how much commonality there is across statist totalitarians, whether they are of the #LoveWins or #GravityWins variety.

Speaking of freedom fighters, Trigger Warning is an example of people getting off their posteriors and attempting to fight back. They’ve been great, doing some of the only reviews of Castalia House books that have appeared, such as Ann Sterzinger’s review of Martin van Creveld’s EQUALITY: THE IMPOSSIBLE QUEST.

They’re looking to raise money on IndieGoGo, so go and have a look at supporting them, especially if you’ve been reading their site. Natasha Marie Phoenix’s piece on Generation Hugbox was particularly good.

Some have called it “political correctness.” I find this phrase overused and meaningless. What we are witnessing is a passive totalitarian control of the public discourse.

Although as we’ve seen everywhere from SFWA to the Supreme Court, that passive control is increasingly showing signs of going active. You’re going to have to stand up and fight sooner or later. Might as well start now.