The CDC isn’t merely evil, it’s cruel. Now they’re openly mocking their own victims in their propaganda. Even more than lying, the wicked love to deceive by telling people exactly what they’re doing in a manner that somehow prevents the average person from believing them. It’s clear that those who are pushing the vaccine on everyone have an even lower opinion of the NPCs who are dumb enough to believe them than those who see through them do. 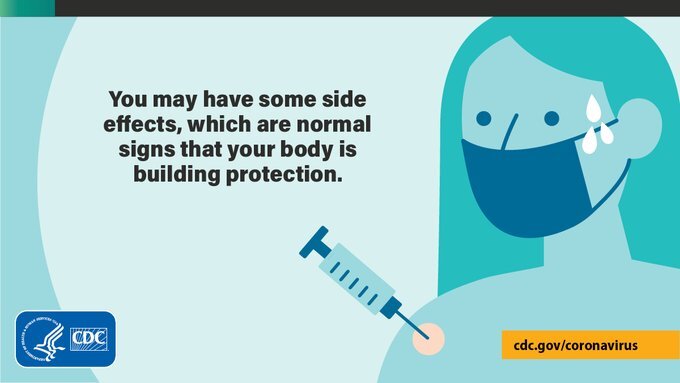