SOMETHING BIG Episode 1: We Are Not Alone

Arkhaven Comics very pleased to announce a new Arktoons comic series from The Legend Chuck Dixon and Teenage Mutant Ninja Turtles illustrator Frank Fosco. It’s called Something Big and it is a brand new story that begins with a mysterious change of course by Gorki’s Comet that brings it to Earth orbit. Something Big will be published in print by Arkhaven.

Thirty years after an alien invasion brings mankind to the brink of extinction, one man realizes there’s still a buck to be made. Larry Dorfman can’t save mankind from alien conquerors, But he can take them for a bundle. Crime doesn’t stop for the apocalypse. You can’t keep a bad man down. Larry Dorfman’s looking at the biggest score of his criminal career; a fortune in gold at the heart of an alien hive. Alien invaders have stolen our planet, Larry Dorfman just wants his cut.

We have a number of new series that are currently in development, from both independent creators and from Arkhaven. Silenziosa, The Grey Claw and Something Big are the first three examples of the new series, which are made possible by Arkhaven’s subscribers. This brings the total number of series currently on Arktoons to 36. 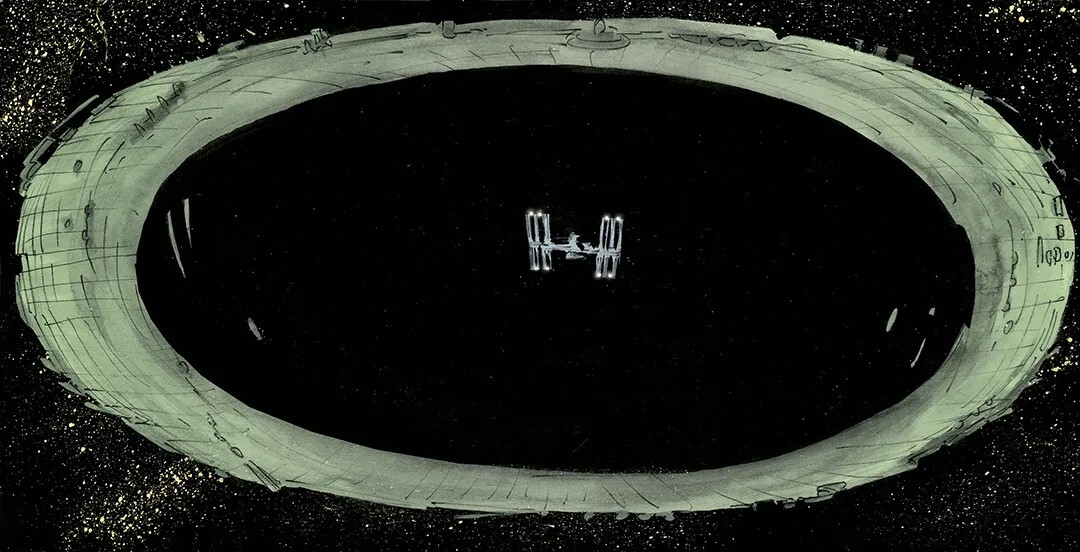