A THRONE OF BONES Episode 8: Ride to Death 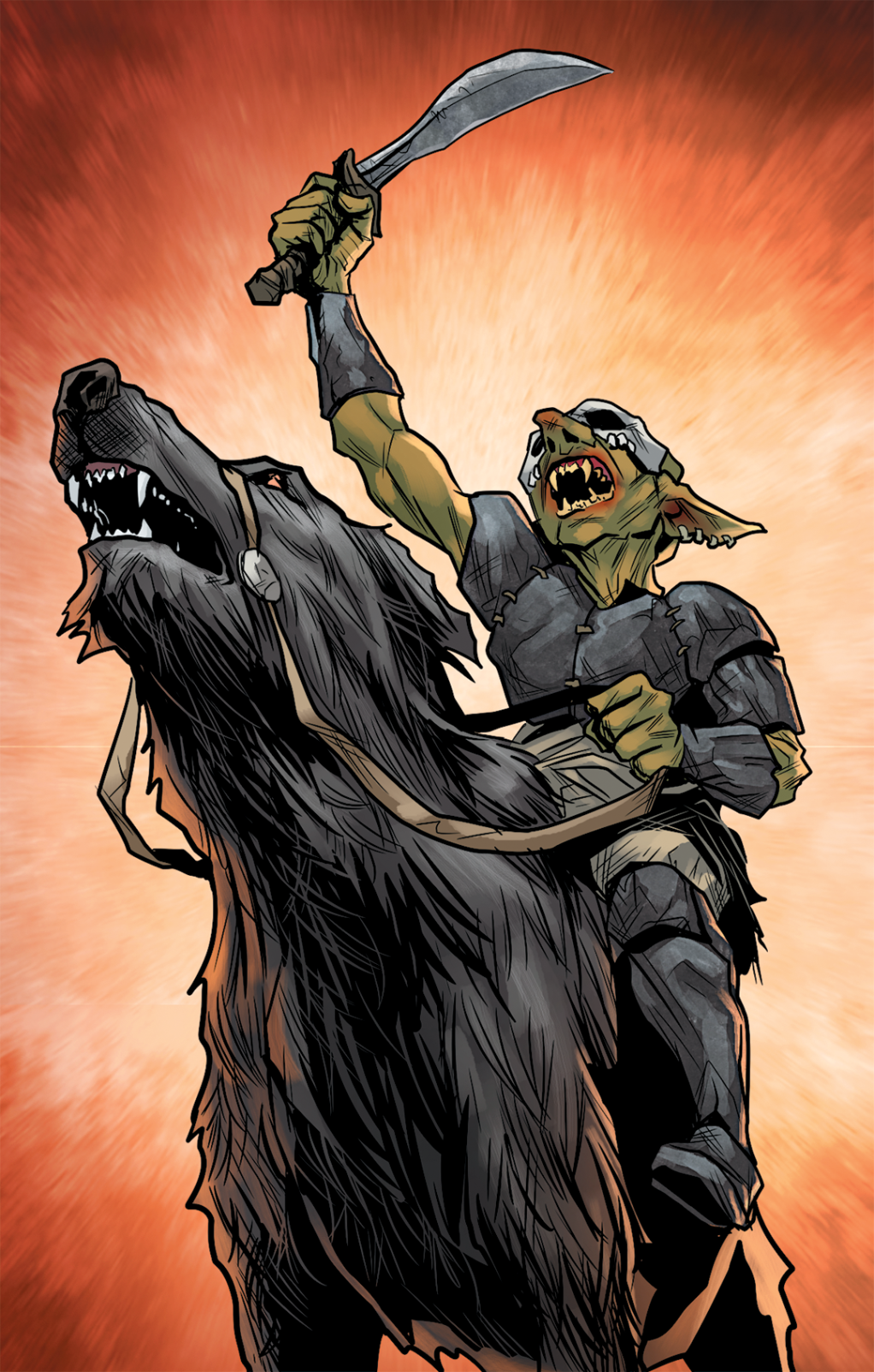 Meanwhile, whomever bought Tapas is clearly seeking to converge it completely, as they’ve hired a DC/Vertigo editor as their new editor-in-chief. Vertigo, of course, was the complete disaster that featured, among other things, a comic series written by Literally Who.

Celebrated creator and Eisner-winning editor Jamie S. Rich will be joining Tapas Media, Inc., the leading digital publisher of webcomics and novels, as Editor in Chief from Monday, June 21. The former DC Comics editor will lead a diverse and talented team from both traditional comics and webcomics while overseeing content creation as Tapas continues to grow and focus on IP development.
In 2015, Rich joined DC Comics as part of their Vertigo imprint….