The lead Sunday comic on Arktoons is SWAN KNIGHT SAGA, which is based on the epic magical fantasy books written by science fiction grandmaster John C. Wright, including SWAN KNIGHT’S SON, the 2017 Dragon Award Finalist for Best YA Novel.

The story tells the tale of a young man who awakens one night at the Thirteenth Hour, and for the first time sees for himself the cruel reality of the secret rule of Elf over Man. Only then does he begin to learn about his true heritage, the heritage of Twilight. 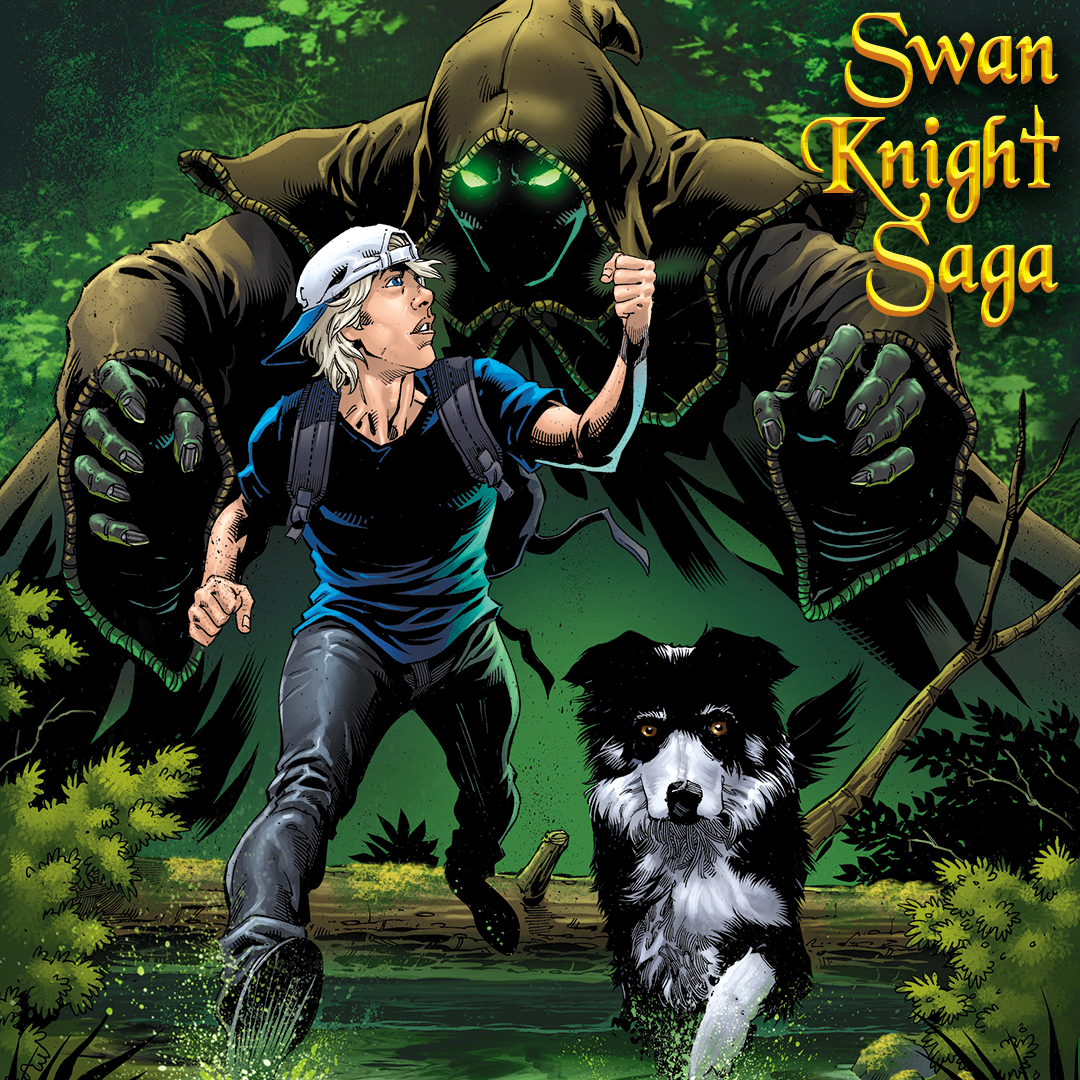