It’s not all superheroes, science fiction, vampires, and violence at Arktoons, as evidenced by Saturday’s second series to be announced. CLOCKWORK DANCER is a intriguing old school comic that shows the broad spectrum of comics that are available on Arktoons.

To subscribe to Arktoons pre-launch, visit Arkhaven Comics. It’s T minus Four to Impact and we’re already at almost 13 percent of what we calculate is necessary to establish a perpetual production machine. 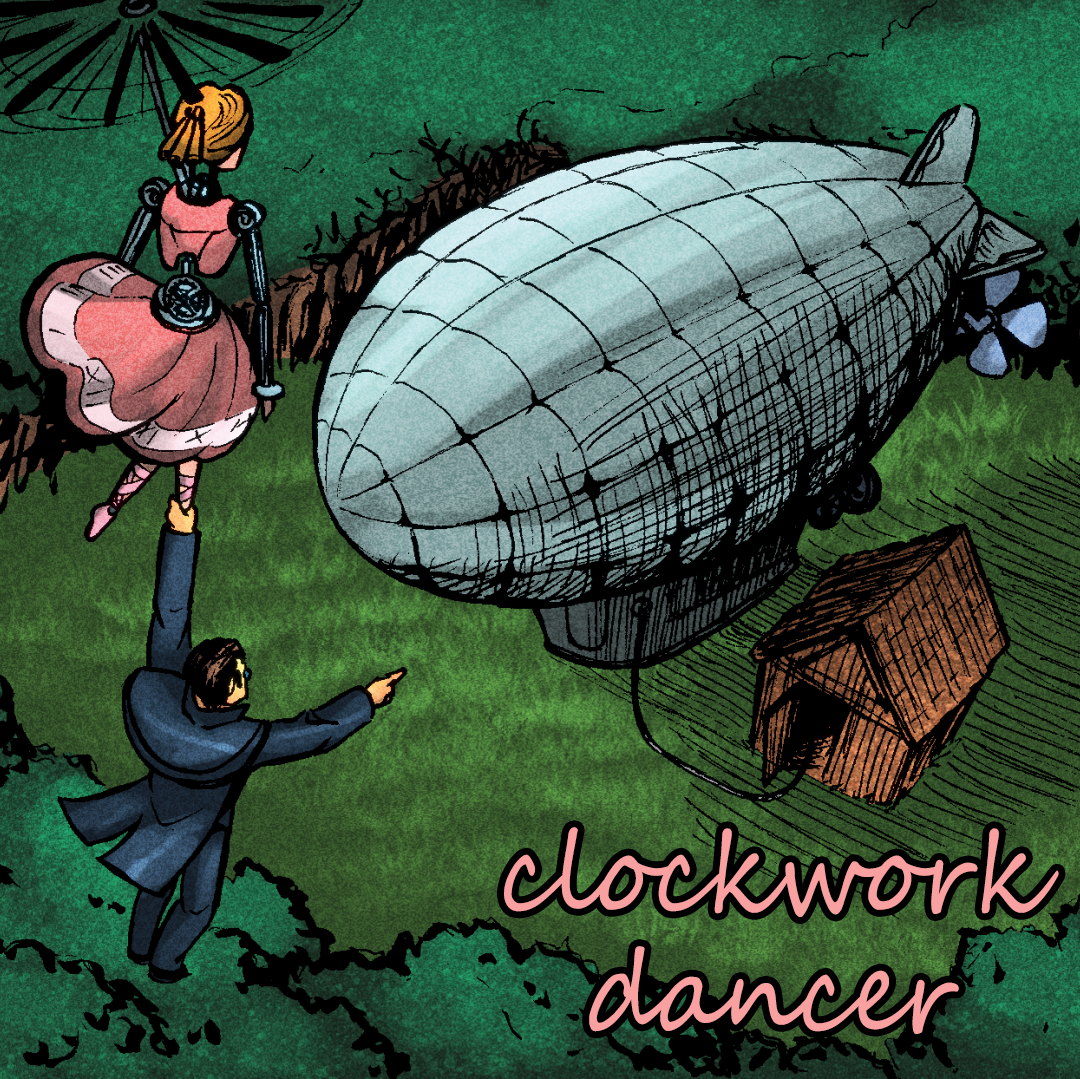 So, let’s revisit the announced schedule to date. Each day will feature at least two additional series that have not yet been announced.
To put that amount of content in perspective, that’s 36 episodes of those five series in the first month alone. The total number of pages that DC is publishing in April are the equivalent of 133 episodes.