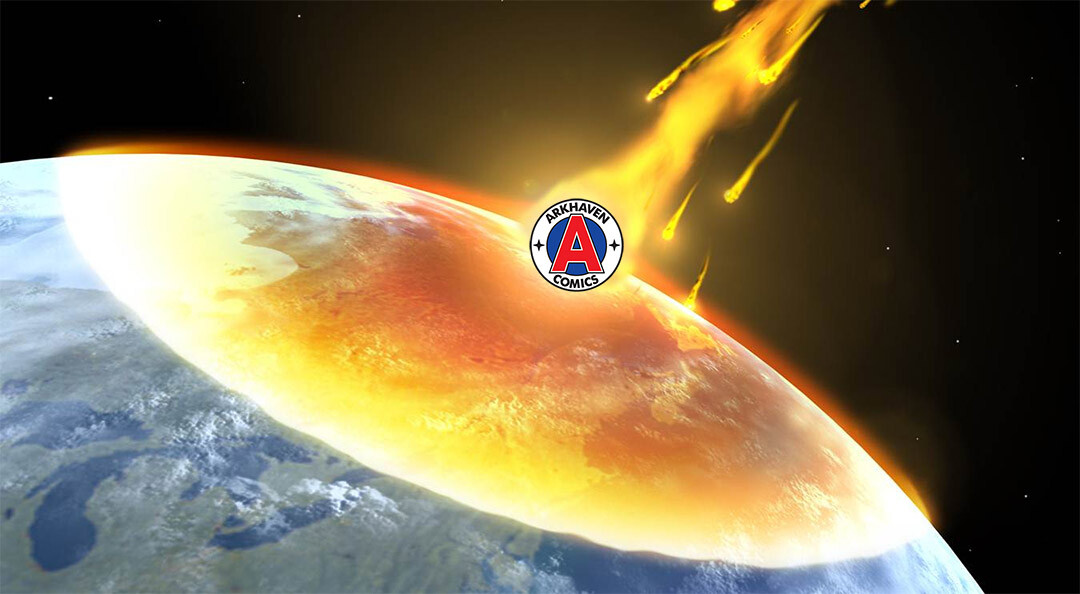 Bounding Into Comics reports on the announcement of Arktoons, a new digital comics site that is free-to-read and will feature a copious amount of content from the moment that it launches in one week.

Vox Day and Arkhaven Comics announced a brand new initiative, Arktoons, that will be an alternative and competitor to the wildly popular Webtoons platform.

Arktoons is described as a “digital comics site featuring vertically-displayed comics panels in the Webtoons style that is particularly well-suited for reading on smartphones and tablets.”

A press release details that the platform will feature “the highest-resolution graphics currently available, with standard 1080 horizontal resolution that provides up to 1.9M pixels per comics panel, 82 percent more than the 1,024,000 pixels per panel provided by the industry-standard 800 resolution. 2160 resolution is also supported.”

When the platform launches a week from now on April 28th at Arkhaven.com, it will feature 32 original comics from Arkhaven Comics, Dark Legion Comics, Rislandia, and Superprumo.

Some of the titles include Alt-Hero, Midnight’s War, A Throne Of Bones, Chuck Dixon’s Avalon, Chicago Typewriter, Gun Ghoul, Flying Sparks, Deus Vault, The Awakener, and Hammer of Freedom.

The press release boasts that the site will “release more new comics content in the first month alone than was solicited by DC Comics in May.” In fact, each title will “run weekly episodes.”

Read the whole article there. It features screenshots from the forthcoming site as well as vivid examples of what 1080-wide standard resolution looks like. This is a massive gamechanger, as will become apparent over the next six months as you’ll see Marvel, DC, and the other established comics companies rapidly attempting to react to this seismic shift in the industry.

For those who don’t want to wait for launch to start supporting Arktoons, the subscriptions are already set up, although we have not yet defined what the benefits for the higher levels of support will be. Their main purpose, of course, is to support the continuous creation of new content, as the fact that the design, development, and production have been a 100-percent community effort by two sets of volunteers. It would literally have been impossible to even start doing this otherwise.

I am extremely appreciative of the efforts of the development team and the production team, both of which are fortunate to have excellent leadership. Not only have they done an amazing job of creating an entire site and production system from scratch in a very short period of time, but their ambitions for the project actually managed to startle me. No one will believe what we’re planning to do with the Arktoons system in the next 12 months; most would not even believe it to be possible.

Starting today, and for each of the next six days, I will announce two of the four comics that are scheduled to run episodes that day. As today is Wednesday, I am pleased to announce that the first two comics will be MIDNIGHT’S WAR from Arkhaven and THE HAMMER OF FREEDOM from Superprumo. 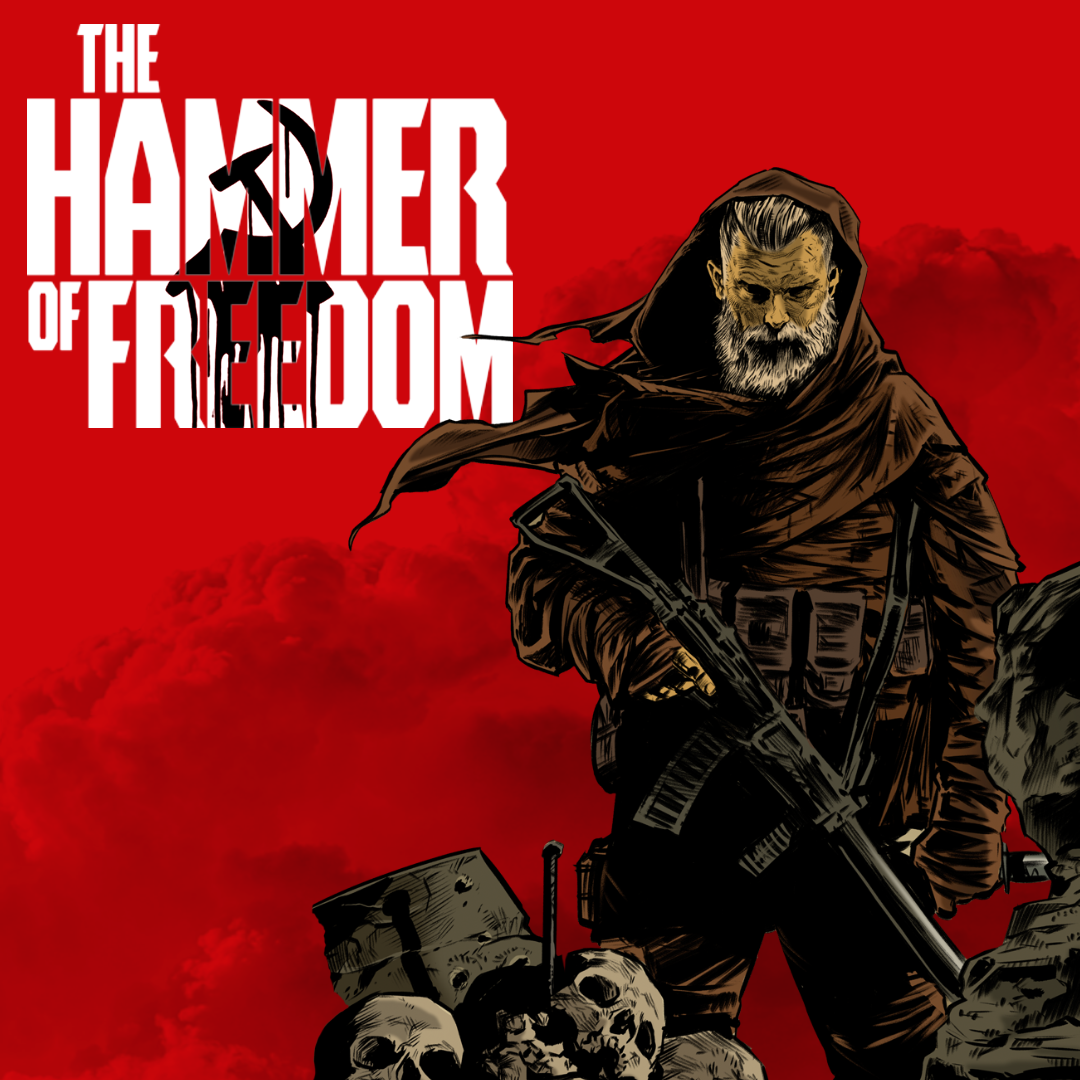 UPDATE: DC had an announcement today too. Superman: Son Of Kal-El. 22 pages. For $4.99. As a new ongoing monthly series. 22 pages of content amounts to around four Arktoons episodes. Since an Arktoons Basic Subscription is $5, and Arktoons will be providing at least four episodes per day from the start, Arktoons is already providing 30x the content for the same price.
Hence “Project Asteroid”.