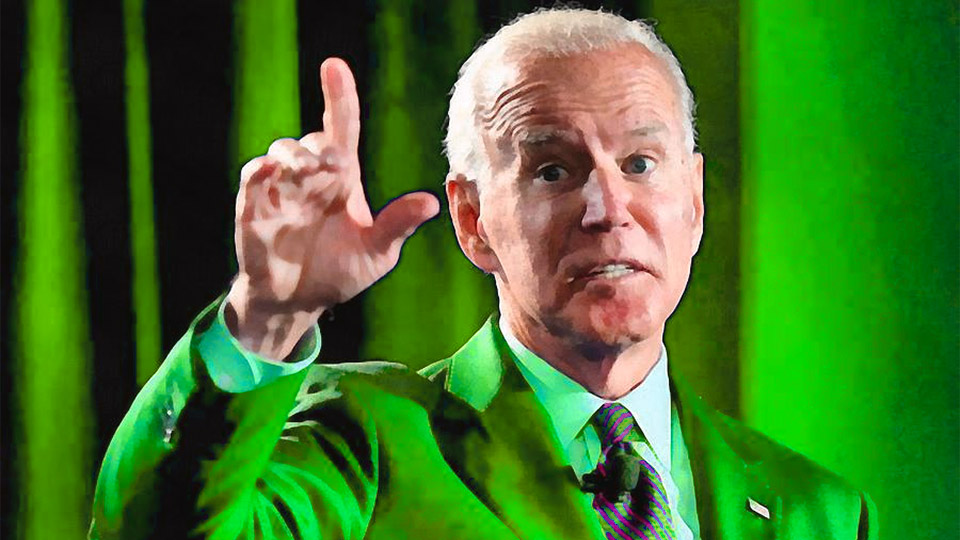 It was interesting to read this in my inbox not long after concluding last night’s Darkstream devoted to President Greenscreen:

It’s genuinely hard to find competent help these days. Even, apparently, for the Deep State.