If police are not going to shoot the arsonists, looters, and rioters, eventually someone will:

Kenosha Police said early Wednesday morning that two people had been shot and killed and a third injured during protests over the shooting of Jacob Blake; authorities were looking for a man armed with a long gun.

Earlier Wednesday, Kenosha County Sheriff David Beth told the Milwaukee Journal Sentinel that one victim had been shot in the head and another in the chest late Tuesday, just before midnight. Beth didn’t know where the other person was shot, but video posted on social media showed someone had been shot in the arm.

The incident occurred at about 11:45 p.m. in the area of  63rd Street and Sheridan Road, Kenosha police said.

I saw the video on Twitter. It was a clear-cut case of self-defense, regardless of what side the guy with the rifle is on. He was running away from a pack of armed people chasing him, stumbled and fell down, then shot the three people who caught up to him and attacked him when he was on the ground. Notice that the attacker who was shot in the arm had a pistol on him.

What struck me the most about this is that the BLM rioters appear to genuinely believe that no one is going to use any force against them. That’s why they are blithely ignoring the fact that the police and some of the other people they are attacking are armed. You would think that this incident would help convince them otherwise, but it probably won’t, considering their immediate reaction to shots being fired.

Rioter was just shot in the head tonight in #Kenosha
Rioters helping screamed “call the cops! call the police!”

Decry the violence all you like, signal your virtue to your heart’s content, but this is what a multiracial, multicultural society looks like. It’s little more than a constant, violent struggle for power over everyone else. And remember, the reason they’re so desperate to demonize nationalism is because Nationalists who actually bother to show up and fight usually win. 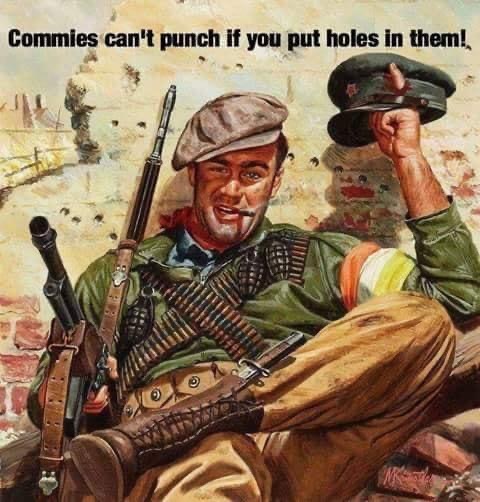 If the local authorities want to stop the violence, all they have to do is issue an order publicly authorizing the use of lethal force to defend property. The rioters will give up after a few more of them are shot dead and it becomes obvious that those defending their homes and businesses will not face any charges for doing so.