Independent comics creators and their supporters are less than entirely mournful over the implosion of the establishment comics industry in response to the #pencilsdown announcement at Marvel, Valiant, and other publishers.

Been more “kind to pros”

Given the way that we were treated by BleedingCool and the rest of the mainstream comics media, I can’t say that I am any more sympathetic. Meanwhile, at Arkhaven, Chuck Dixon’s Avalon has just seen issues 5 and 6 released, and the illustrations through issue 10 are already done. Quantum Mortis: A Man Disrupted #5 will be out next week and we just need a cover in order to get Alt-Hero:Q #3 done.

And the colors for A Throne of Bones #1 are almost ready for lettering. 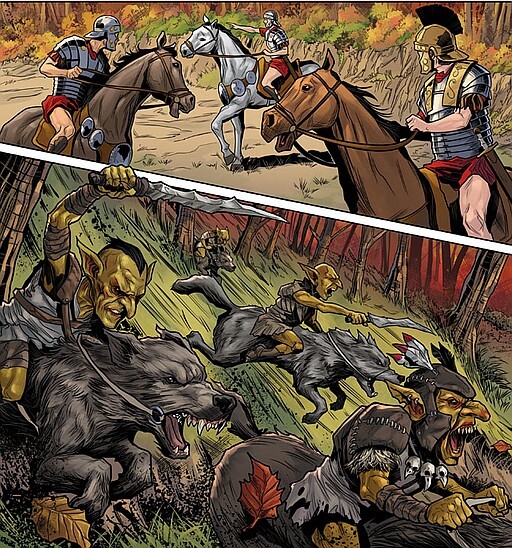