It’s always hilarious to read a Gen-Xer’s attempt to blame things on Boomers, instead of where it belongs: in Obama’s generation, GenX. Projection is ugly to look at, but it’s alive and well in the GenX Boomer Bashers.

Barack Obama was born in 1961. The Baby Boomer generation ended in 1964. In addition to their vast panoply of other generational flaws, Boomers are observably stupid. 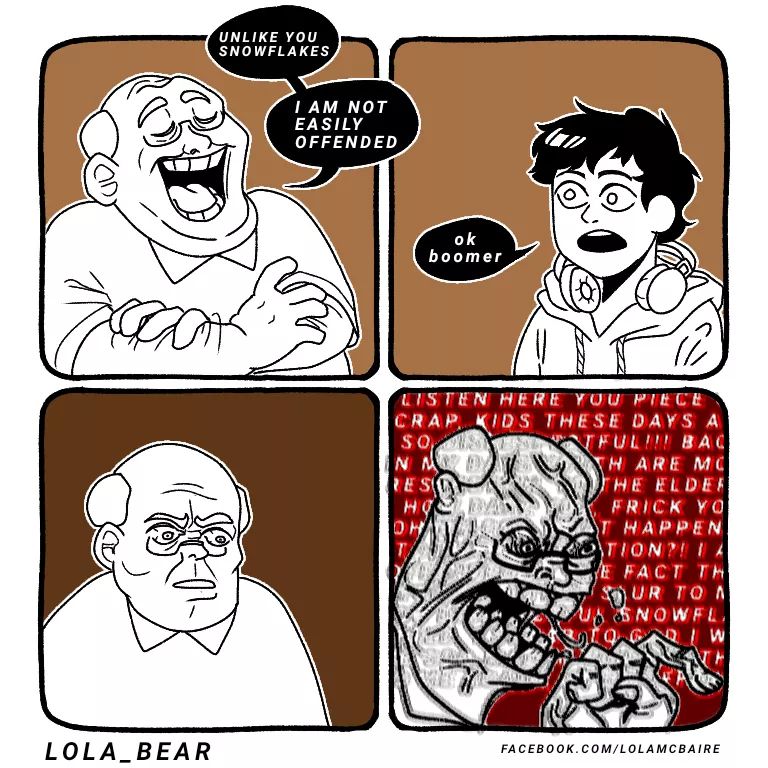