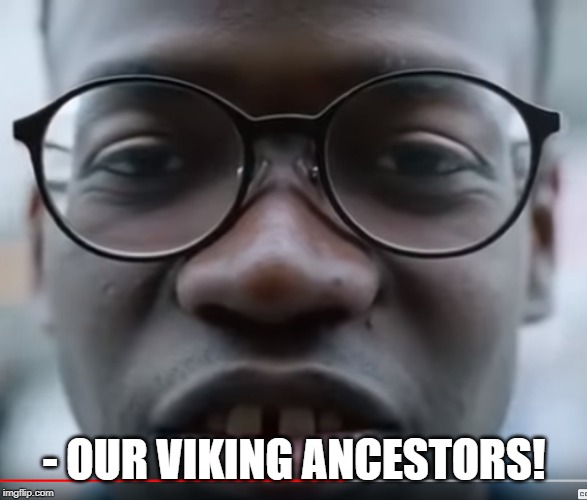 SAS is a Scandinavian airline that brings travelers to, from and within Scandinavia, and we stand behind the message in the film that travel enriches us. We are proud of our Scandinavian heritage. It is part of SAS’ DNA and the foundation for our existence. We are now continuing the planned campaign by publishing a shorter and clearer version.

When we travel, we influence our surroundings and we are influenced by others. The experiences we bring back from our travels inspire us as individuals, but also our society.

It is regrettable that the film is misunderstood, that some choose to interpret the message and use it for their own purpose.


The pattern in the comment sections and the volume of reactions in SAS’ social media channels suggest that the campaign was subject to an attack. We cannot accept being a platform for values that we do not share. Consequently, we decided to unpublish the film in our own channels and we have now evaluated the situation.


We are now continuing the planned campaign and we hope that it emphasizes the core message that travel enriches us.


Part of their DNA? Did they really chose THAT, of all things, as the analogy with which to defend their racial nonsense? At this ever-accelerating rate, Anders Breivik will be declared a saint before the century even reaches its midpoint.