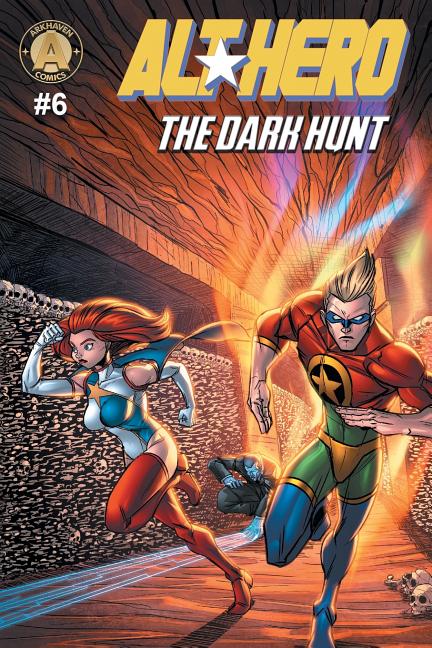 Hell hath no fury like a superhero humiliated in public.

After the debacle at the Eiffel Tower, Captain Europa is determined to hunt down the renegade superhumans who embarrassed him in front of the world. And when Jean-Michel and Christian finally surface after spending weeks in hiding, the Global Justice Initiative is on their trail as fast as Shade can drive his supercar to Paris.

But there is a new player on the scene, a mysterious one with strange and surprising resources. And even a team of superheroes will find it hard to find a pair of young men inside the 300 kilometers of bone-encrusted tunnels that make up the Catacombs of Paris, especially when they don’t want to be found.