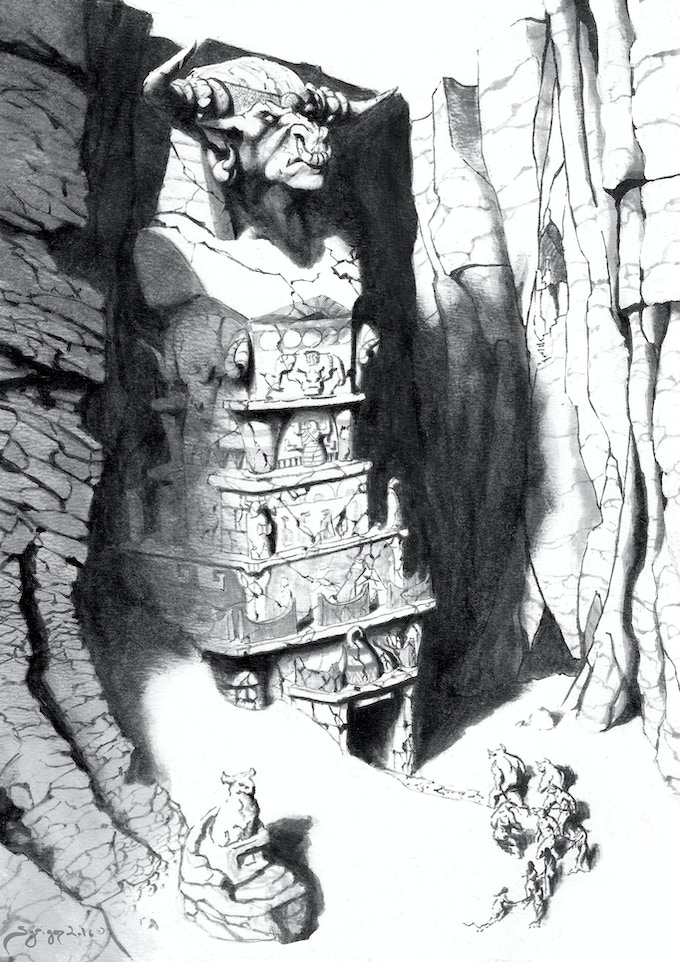 AUTARCH, publishers of Adventurer Conqueror King System and Domains of War, has announced a new Kickstarter:


The Heroic Fantasy Handbook is a rules supplement that brings the flavor of heroic fantasy to your favorite role-playing game. It will be released as a  160+ page 8.5″ x 11″ softbound book with full color cover and black & white interior art.

What do we mean by “heroic fantasy flavor”? It’s the flavor that J.R.R. Tolkien and Robert E. Howard have in common, once you remove what’s different. Tolkien and Howard are usually considered opposites – high fantasy versus swords & sorcery, British versus American, literary versus pulp, and so on. But if they are opposites, they are opposite faces of the same coin, and that coin is heroic fantasy. Their worlds have more in common with each other, and with those of luminaries such as E.R. Burroughs, Clark Ashton Smith, H.P. Lovecraft, and Michael Moorcock, than with any of their contemporary epigones. Heroic fantasy is set in a world like our own world, one that might even be our world, in its distant past or far future. Its heroes, though men and women of extraordinary talent and drive, have none of the “super-powers” now common in contemporary fantasy (especially games). They do not typically teleport, fly, shoot fire, or raise the dead. Magic in heroic fantasy is more subtle and nuanced than in contemporary fantasy. It works with what is, rather than creating what is not. A magician cannot teleport straight to his friend’s distant castle, though his whispered dreams might reach his friend across the black gulfs of space. A magician will not fling magic missiles, but he might call down lightning from a storm, or capsize a boat with a wave. Working magic might require lengthy ceremonies, terrible sacrifices, or the power of primeval places. And those who use magic risk corruption. Even the wisest can lose their mind, body, and soul if they tamper with dark magic. That’s heroic fantasy. 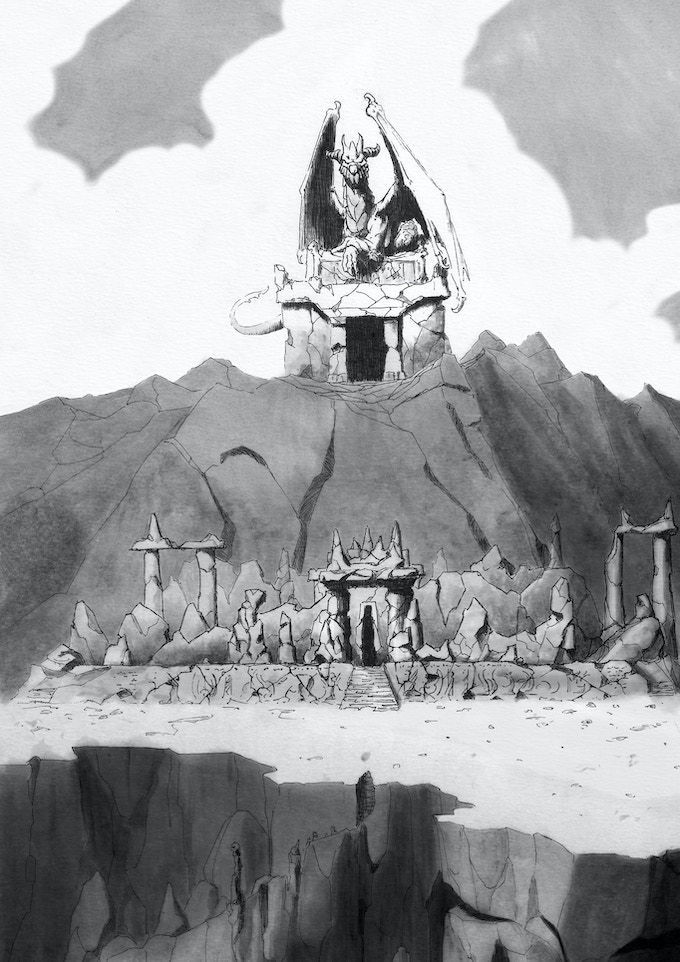 Cleaving away decades worth of detritus of assumptions and expectations about how characters heal, fight, and adventure – how magic works – what spells do – and more, the Heroic Fantasy Handbook offers a fresh way to play with familiar D20 fantasy mechanics. The Heroic Fantasy Handbook is designed for use with the Adventurer Conqueror King System™ (ACKS™) but is readily compatible with other fantasy role-playing games built on the same core rules.

The second book we’re crowdfunding, Barbarian Conquerors of Kanahu (BCK) is a sword & sorcery, sword & planet, and science fantasy setting sourcebook, designed for use with the Adventurer Conqueror King System core rules and the new Heroic Fantasy Handbook, and readily adaptable to other D20 OSR fantasy games and settings.  It will be released as a 144+ page 8.5″ x 11″ softbound book with full color cover and black & white interior art.

As a fan and supporter of Autarch, naturally, I did not hesitate to back the Kickstarter project. But I also spoke with them about the new books, and as a result, if enough of you back the project as well, they are willing to add a special character class: Dark Lord. Just add a note or send an email noting that your support is “FOR THE DARK LORD”, and in addition to the benefits you’ll receive appropriate to your level, Autarch will add the amount to everyone else who specifies the same, and if the sum total of all reaches the Patron Deity level, they will add the following to the book:

Just to add to the fun, if the illustrations are created, there will likely be t-shirts to follow.